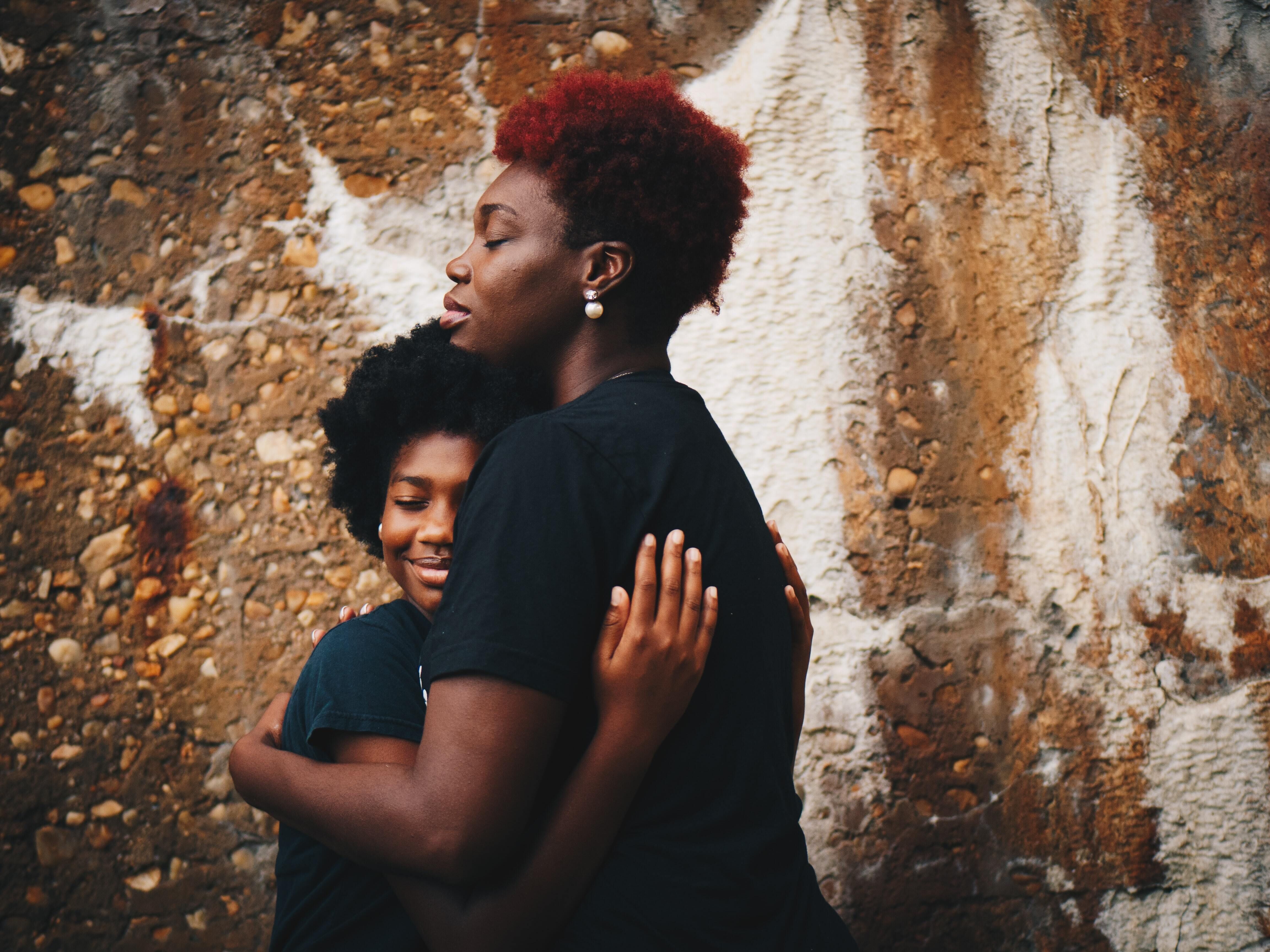 According to a recent study, of adults with mental health conditions, 48% of white people received mental health services compared to 31% of Black people and 22% of Asian people. Latinx folks and other communities of color also experience similar disparities. As July is BIPOC Mental Health Awareness Month, we want to delve into some reasons behind these startling disparities.

There are deep external factors that play a role in the mental healthcare disparities for BIPOC populations, including the identities of mental health service providers. According to a U.S. study,86% of psychologists are white, even though only 62% of the population is white. 5% of psychologists are Asian; 5% are Hispanic; 4% are Black/African American, and 1% are multiracial. As such, healthcare providers’ absence of cultural and linguistical understanding poses as one of the barriers to BIPOC mental healthcare.

BIPOC communities also each face different barriers that prevent them from receiving adequate treatment. For the Black and African American communities, these barriers are connected to historical and systemic racism, including financial insecurity and misdiagnoses. The Native and Indigenous community face severe barriers when seeking mental healthcare. This is mainly because of the systemic lack of resources as imposed by the U.S. government.

There are various internal factors that influence BIPOC communities and their access and ability to receive mental healthcare as well. In the Asian American and Pacific Islander (AAPI) community, some barriers are established by cultural and familial pressures. There are high cultural expectations that cause many AAPI to conceal their mental health issues.

Culture and religion influence the lack of encouragement to seek mental healthcare for the Latinx and Hispanic community as well. Mental illness is commonly viewed as being caused by sinful behavior or a crisis of faith, and there are familial pressures to hold high expectations and to not embarrass your family’s name. This feeling of embarrassment likely stems from the way immigrants are treated in the U.S. and the overwhelming pressures to assimilate into the American culture.

When discussing the intersection between BIPOC mental health and sexual violence, some racial and ethnic groups disproportionately experience sexual assault at a higher rate. According to the National Intimate Partner and Sexual Violence Survey, the lifetime prevalence rates for rape are: 9.5% of AAPI women; 15.0% of Hispanic women; 19.9% of white women; 20.7% of Black women; 28.9% of American Indian or Alaskan Native women; 31.8% for multiracial women. Black women who experience intimate partner violence suffer more long-term effects in comparison to white women.

Maintaining a strong and positive cultural identity promotes self-esteem, resilience, and provides a sense of belonging, purpose, social support, and self-worth. Moreover, a strong sense of cultural identity may shield distress caused by discrimination. If we work to eliminate the stigma of mental illness in BIPOC communities and support these communities with validation and acceptance, we can begin to shift the disparities seen in BIPOC mental healthcare and help people gain access to the resources they need.