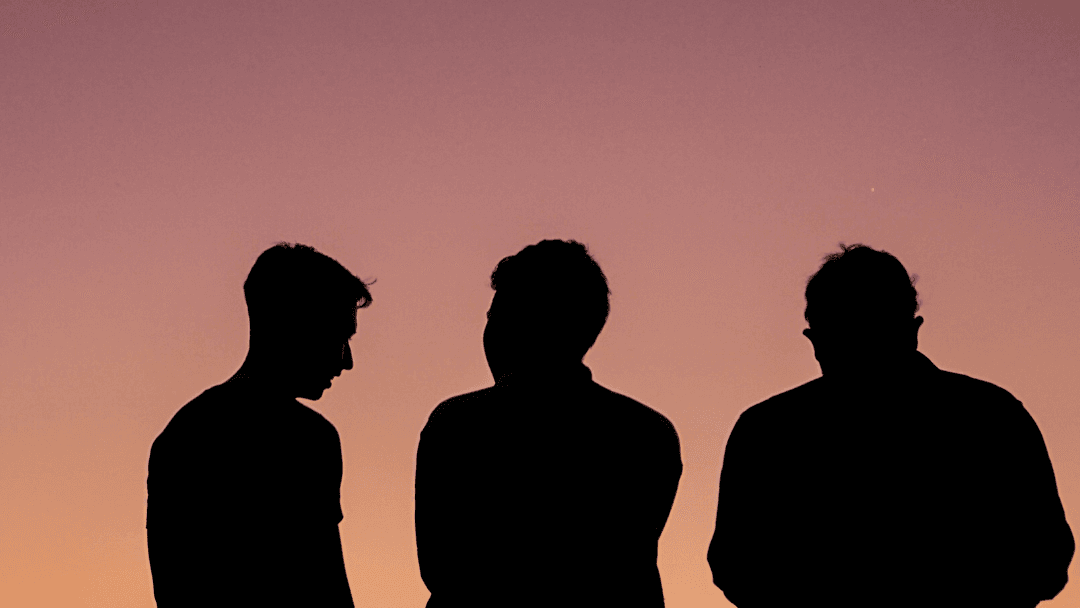 June was Men’s Mental Health Awareness Month, and today we’re looking into how toxic masculinity is harmful for men’s physical and mental health, and the role it plays in the issue of sexual violence.

Toxic masculinity generally refers to the negative aspects of exaggerated hyper-masculine traits and behaviors. Some of these behaviors refer to the need for dominance, violent and aggressive behavior, extreme competitiveness, and suppressing emotions–traits that have negative implications on men’s health.

As a result, men are more likely to suffer from mental health issues. According to the American Psychological Association, men are 3.5 times more likely than women to die by suicide and are at a higher risk of depression. These issues can be linked to the idea that showing emotions, or seeking help for emotional distress, is a sign of weakness. Some men may hope that by ignoring these problems they might fix themselves or simply go away.

Toxic masculinity also shows up in men’s physical health. Men are at a higher risk of developing substance abuse issues as well as cardiovascular health problems. Both can be traced to emotional suppression and pressures of aggressive and dominant behaviors, as well as a reluctance to seek health care.

After an assault, male-identifying survivors of sexual violence are particularly affected by the extra set of barriers that toxic masculinity presents. Because men are not typically socialized to recognize themselves as being at risk of assault, when they are assaulted, it often triggers more feelings of shame, stigma, and weakness. This also can mean that male survivors will take longer to disclose their assault or seek help, and will be left to deal with the trauma and fallout after assault on their own.

Each member of our society feels the effects of toxic masculinity--men experience negative mental and physical health effects and it is often at the root of sexual violence. We can work to end the harmful effects that this has, through allowing a more open and welcoming environment for men to express their emotions. Ending toxic masculinity means redefining masculinity in our culture.